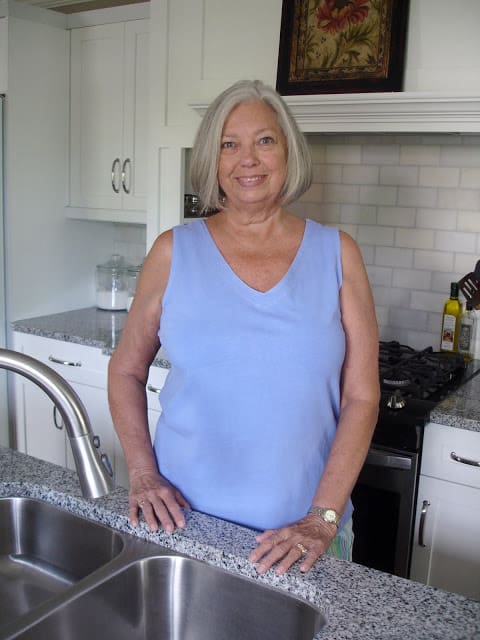 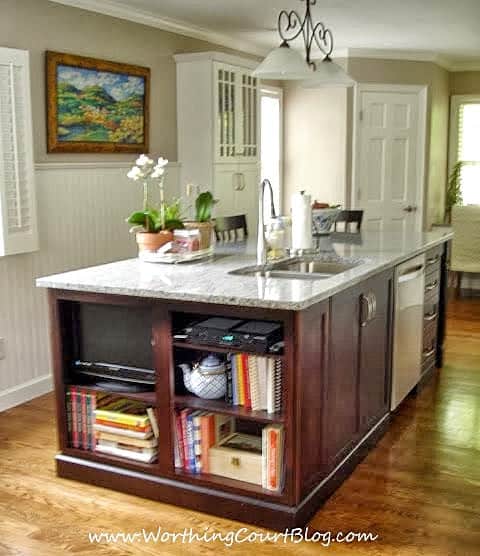 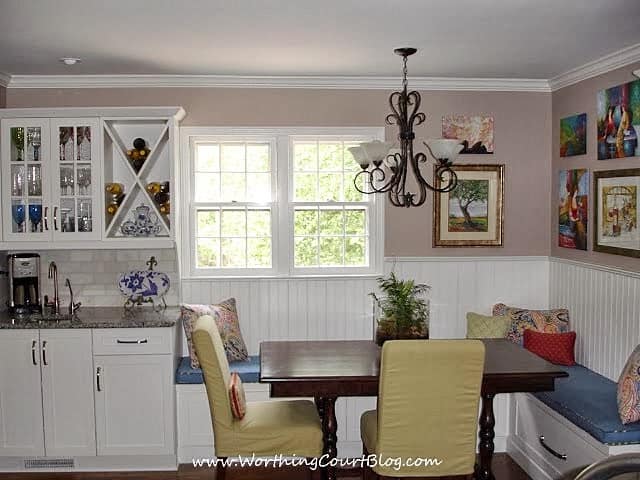 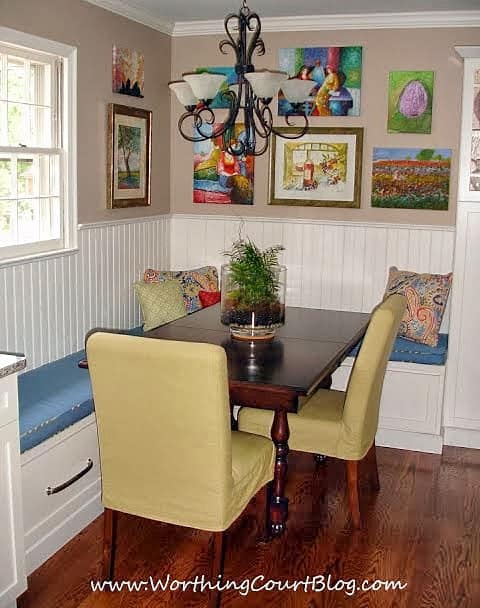 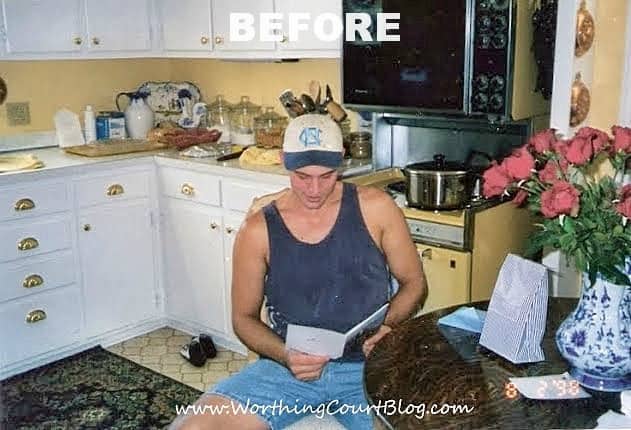 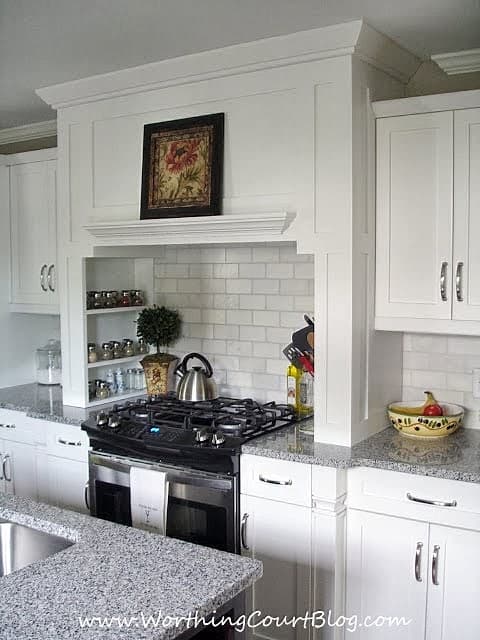 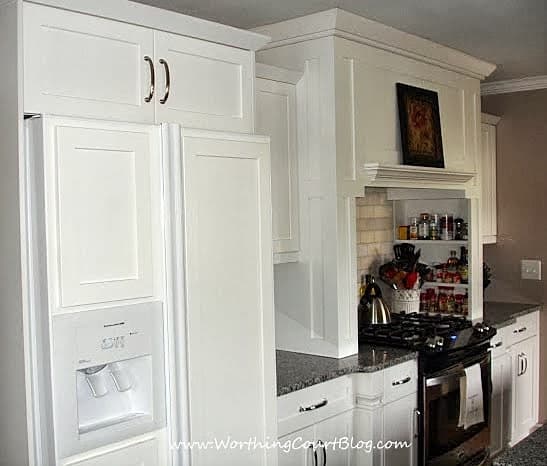 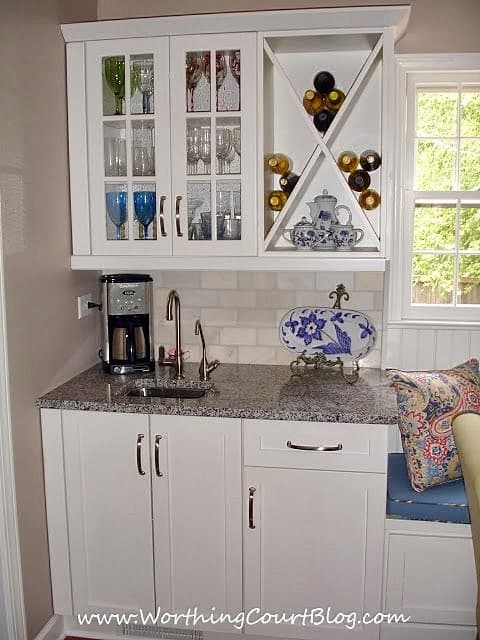 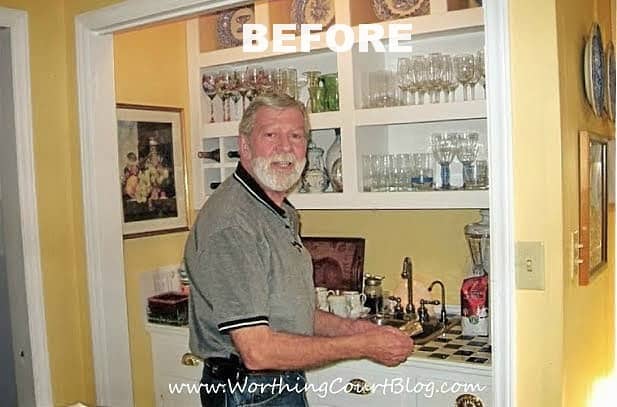 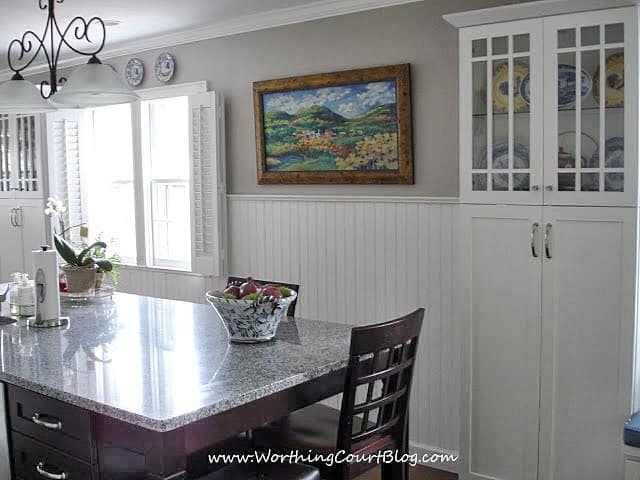 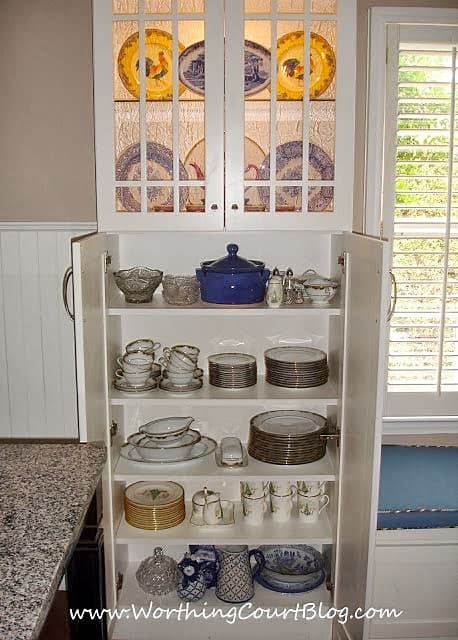 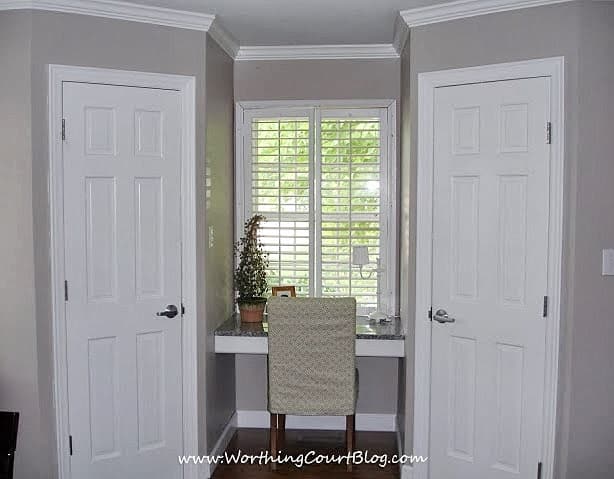 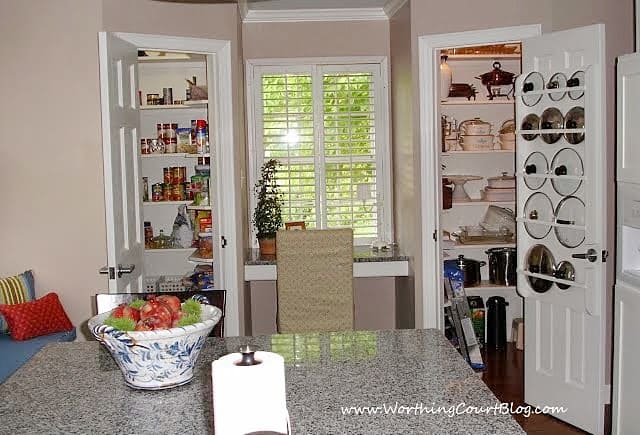 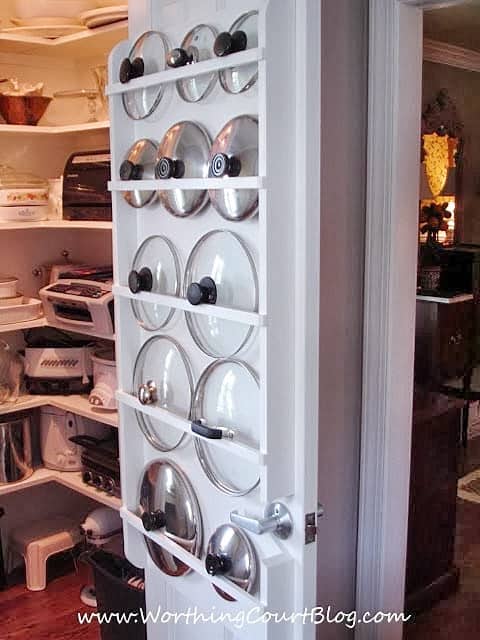 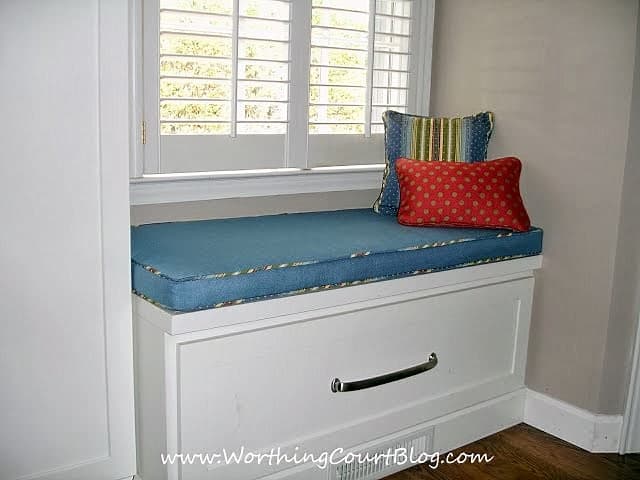 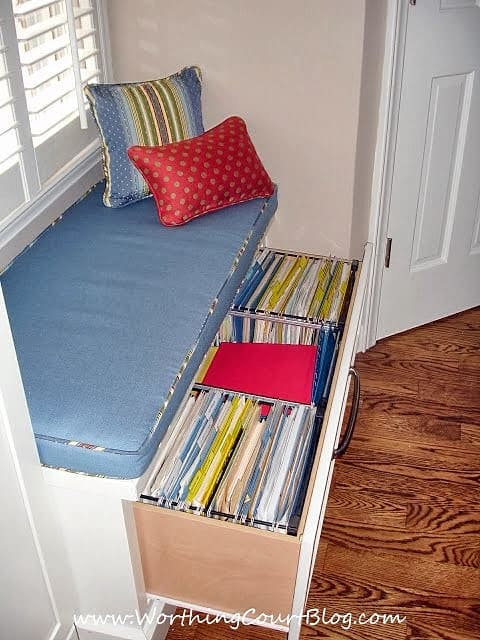 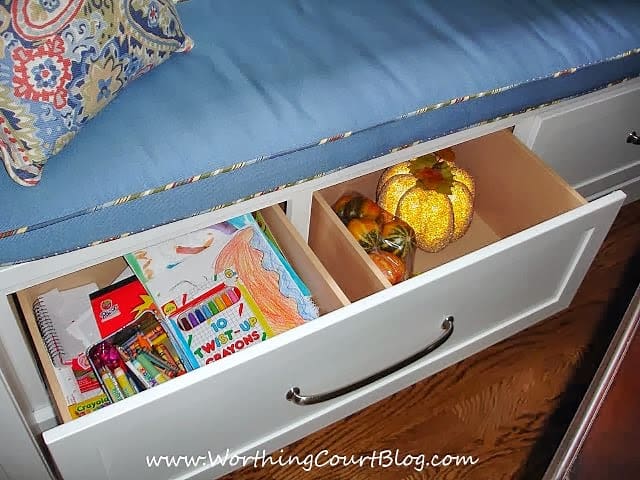 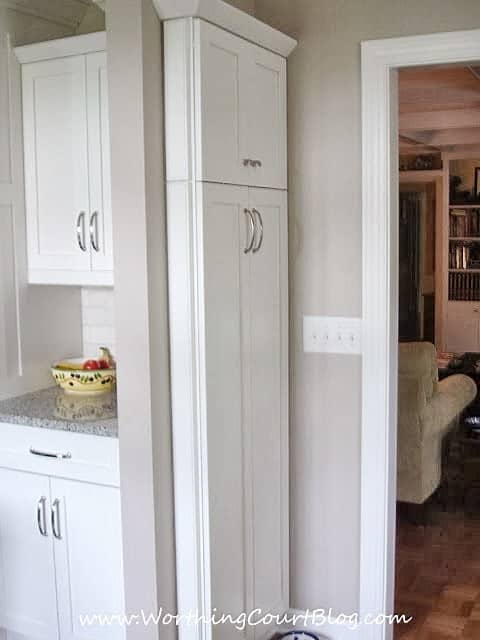 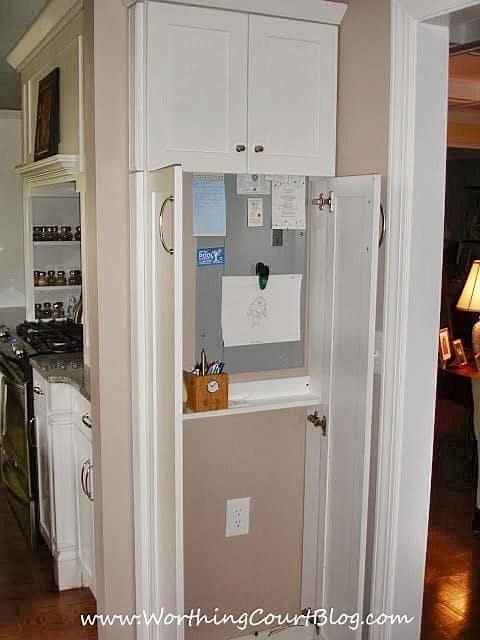 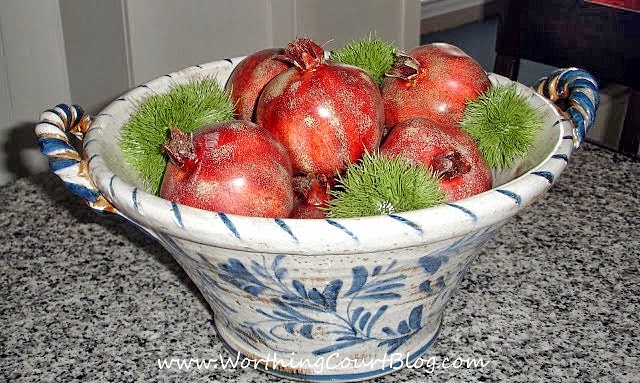 Gallery image with caption: Let’s Do A Mid-Summer Refresh In My Living Room!

This little bench in my breakfast area rarely gets

Question for you. Do other people, especially your

While this is totally impractical when it comes to

Early mornings aren't quite so bad when I can get

This deck belongs to one of my friends and its one